What is ‘Brain Training’ and Why is It So Important for Success in School? 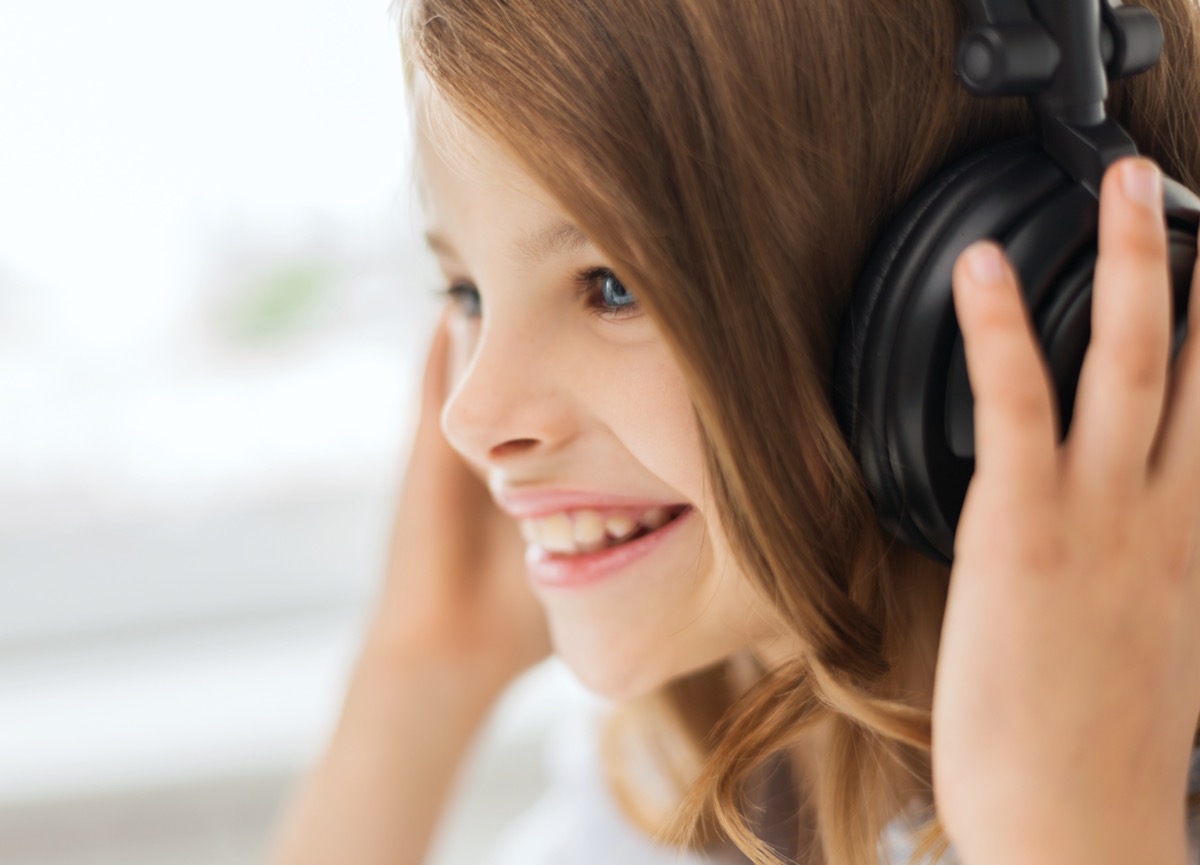 Has your child been struggling with learning, seemingly not paying attention, not able to keep up with school work, and having difficulty catching on to what is being taught? It is easy to get confused about what to do, especially if you’ve already tried suggestions from teachers, looked into tutoring, and considered trying medication.

Hardy Brain Training ™ can help you identify the source of these problems so you can target the right kind of help for your child. Help that will really make a lasting difference. 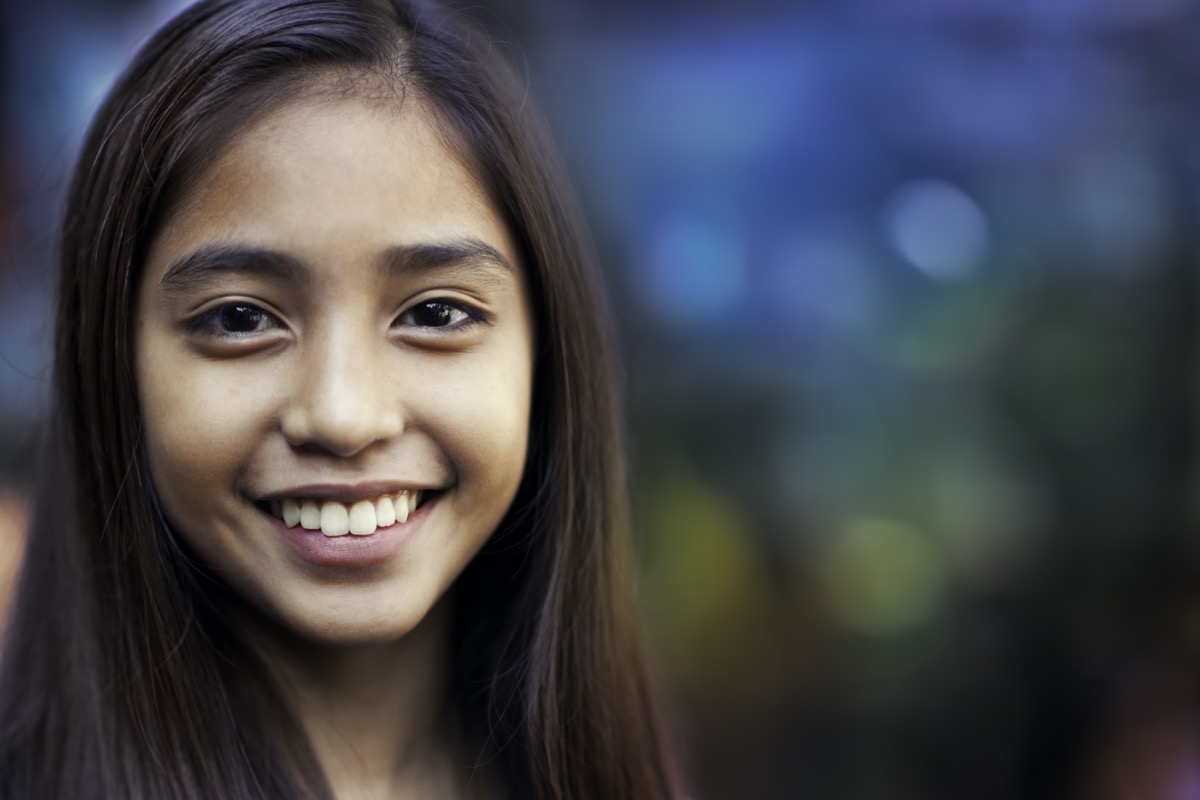 When there is a weakness in any of these five processes, learning becomes more difficult, takes longer, and results in difficulty keeping up with grade level work. Your child will need to work harder than classmates to do the same assignment.

We often think the child ‘just isn’t trying’ when school work is left unfinished or there are attention difficulties, when the real problem starts with weak processing skills.

At some point frustration with school assignments will make it hard for your child to get the full enjoyment of learning.

How Does Brain Training Work? 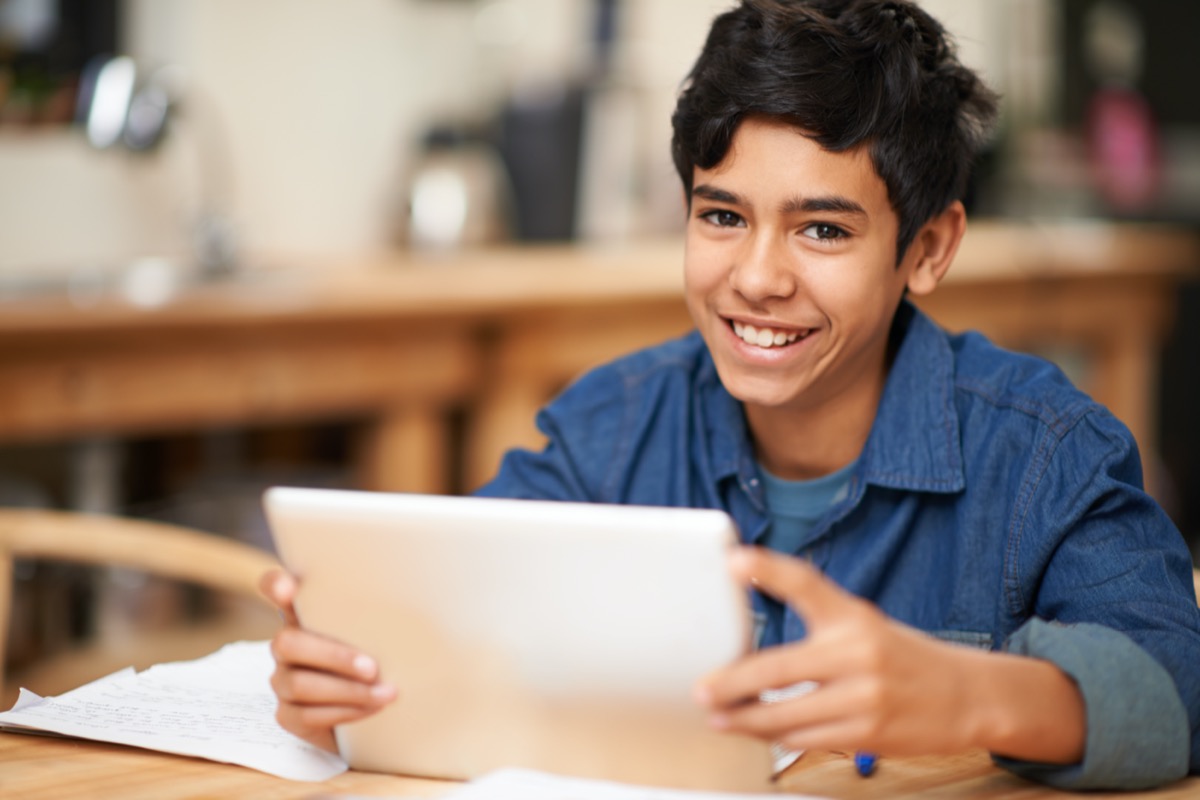 Brain Training uses the same techniques your child used as a baby and toddler to learn to walk and talk.

Once the pathways became more like superhighways it was easy for your child to walk everywhere and talk to you in words that made sense.

But, in the beginning these processes were still weak and your child wasn’t very good at walking and talking. It took lots of repetitions to get good at these skills. Once these skills were well developed, your child didn’t need to practice them anymore because the pathways in the brain became ‘hardwired’ and your child’s brain could move on to mastering the next level skills like running and refining language.

The brain continues ‘hardwiring’ information throughout our lives with different stages of development having critical changes that build on previous stages – like crawling led to walking and eventually to running with ease.

The Four Stages of Brain Development

At each stage new skills develop that form the support for skills that will be developed next. Lots of practice at each stage ‘hardwires’ the new skills. With enough practice, each skill pathway develops into a superhighway, making that skill simple to access and use.

Skills that didn’t fully develop during each of the four brain stages can hinder the growth of skills in the next level. Learning becomes more difficult because important learning skills aren’t ‘hardwired’ well enough to make them automatic and your child’s thinking needs to slow down to process new information.

Brain training exercises give your child’s brain lots of practice developing the critical learning pathways that make taking in information, processing it, and storing it for later use easier and faster, so your child becomes more able to keep up with information as it is presented in class and can start to love learning.

With BrainTraining your child finally gets the personalized support to develop the processing and academic skills they need to become successful.

Where Do We Begin? 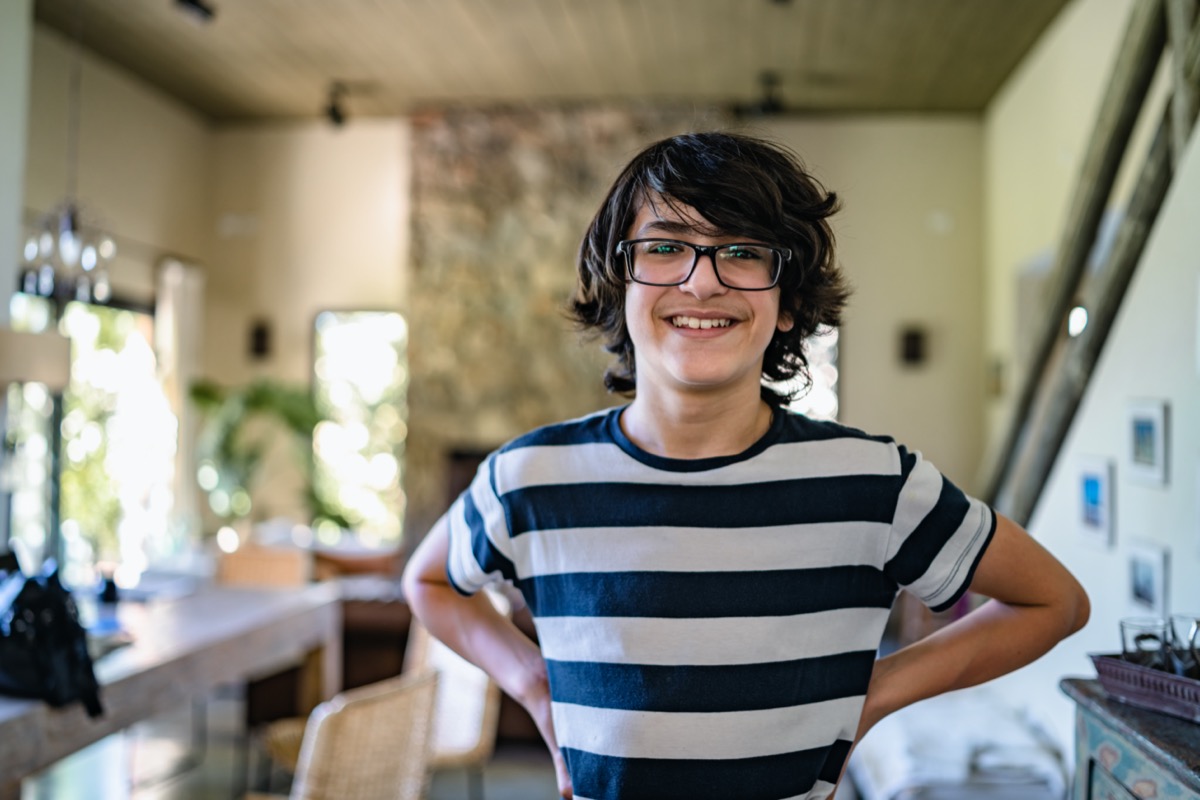 Our unique brain training toolkits break down barriers to learning and permanently improve your child’s processing, learning, and academic skills so that learning is easier.

Our toolkits develop academic skills like reading, spelling, writing, and math WHILE strengthening processing skills so your child can move toward grade level quickly and stay there.

Which means you can cancel the private tutoring and watch your child’s confidence soar.

How Does The Brain Training Toolkit Work?

Brain Training starts with an assessment to measure processing weaknesses, learning speed, and academic areas that need to be strengthened for learning to be easier.

We design an In-depth Learning Blueprint that outlines a plan to strengthen weak processing and learning skills.

Start your child on the road to being a lifelong learner.

Take our Diagnostic Questionnaire to see if our programs could be of help.

Learning is FUN when it isn’t so hard. Let’s break down the barriers to learning together and help your child discover success.